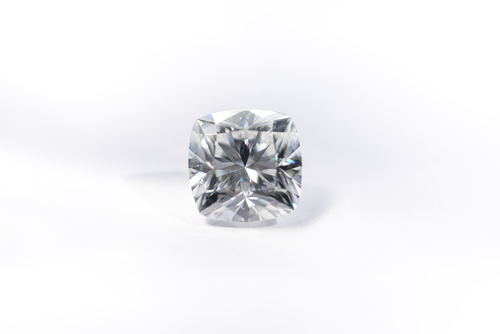 With IMB, the GIA diamond grading laboratory has formed a system, which will utilize artificial intelligence (AI) to mostly automate the gemstone clarity grading process of it. The Carlsbad- and NYC-based GIA labs are using the fresh system of clarity grading, and it is likely to be expanded somewhere else.

Tom Moses of GIA stated that the cut and color grading of it is mostly automated, but clarity grading with machinery has turned out to be elusive until now. Tom Moses is the executive VP, chief laboratory officer and chief research officer of the US-based diamond grading institute.

Moses stated that grading diamond clarity is a complex process. This is due to numerous factors, including the fact that GIA grading labs should assess the various characteristics of diamonds and consider and interpret these dimensions together.

Moses noted that the institute has been attempting to automate the clarity grading process for over ten years now. The institute eventually sought the help of IBM to develop the system. For your information, International Business Machines Corporation (IBM) is one of the leaders in AI.

According to Moses, the fresh method has many benefits, including the fact that it is faster. Therefore, he expects that it would enable grading more gemstones, including the ones with smaller carat sizes, in a much more efficient manner than before. Moses also regards it as a “more consistent” system.

It will soon result in less need for human intervention in the gemstone grading procedure. Even so, Moses feels that workers will have a part to play in this process, especially in regards to more significant diamonds. He attributes this need to the visual system of human beings. He refers to the capability of human beings to apply skills and knowledge to the task as “raw intelligence developed over decades.”

Moses feels that finding technologies that fully do the task that our visual system performs, is going to be tough. Anyhow, Pritesh Patel of GIA said that more announcements such as the following are likely to come in the near future.

“Innovation will continue and expand into certain categories of stones. We will see a lot more automation, and a lot more innovation coming into this space.”

Patel is the senior VP and COO of GIA, and he leads the digital transformation endeavor of the institute.

← Why Choosing A GIA Certified Diamond Is Important? What Are Spread Diamonds? →